Responding to The 74 Jumping on the Social-Emotional Learning Bandwagon 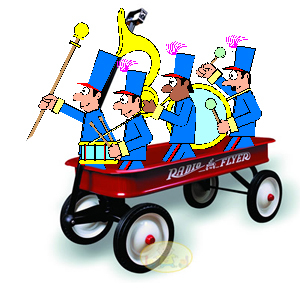 learning (SEL). This supposedly objective news source found little reason for skepticism about implementing SEL, as long as teachers are given sufficient resources and guidance. But such cheerleading masks deep concerns about whether schools should be manipulating students’ personalities via SEL.

A brief response to The 74:

The bottom line is that SEL is far more subjective and invasive, and far less effective, than proponents claim. Maybe The 74 should take another look.

Re-blogged with permission from the authors