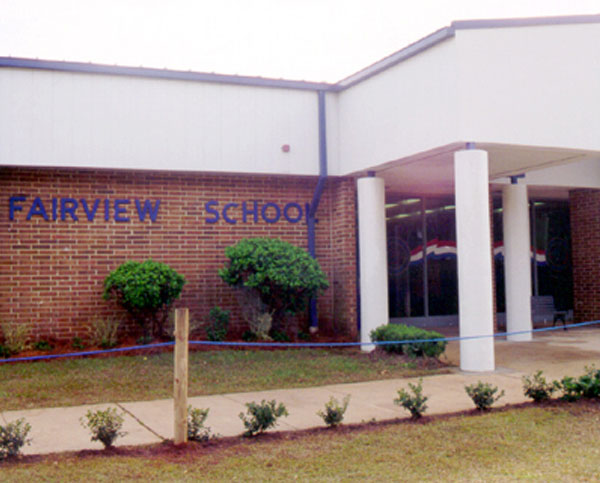 Private schools in Florida are becoming vastly more dependent on state voucher programs that pay all or part of tuition for students with disabilities or from low-income families, an Orlando Sentinel analysis has found.

The families of nearly 100,000 Florida students received vouchers worth about $544 million this year as the Legislature has steadily increased support for the programs. That growth has come despite critics who contend that vouchers divert money from public schools to private institutions that do not have the same student-testing or teacher-accountability rules and can freely mix education with religion.

About 45 percent of the state’s private schools that accept state scholarship vouchers rely on them for at least half of their students, the analysis found. That’s up from 30 percent three years ago. And for 200 of them, at least 90 percent of their students are on either the state’s McKay Scholarships for students with disabilities or Florida Tax Credit scholarships for low-income families. That’s a 50 percent increase from 2012.

Jon East, a vice president at Step Up for Students, which administers almost all of the tax-credit scholarships, said many private schools turned to them for survival as fewer parents could pay tuition during the economic downturn. The Legislature’s growing support gives more schools confidence in its staying power, he said.

Amendment Would Give Charter Schools A Share of School Construction Money
April 29, 2015

What’s up with digital classrooms money for Florida schools?
April 29, 2015