Amendment Would Give Charter Schools A Share of School Construction Money 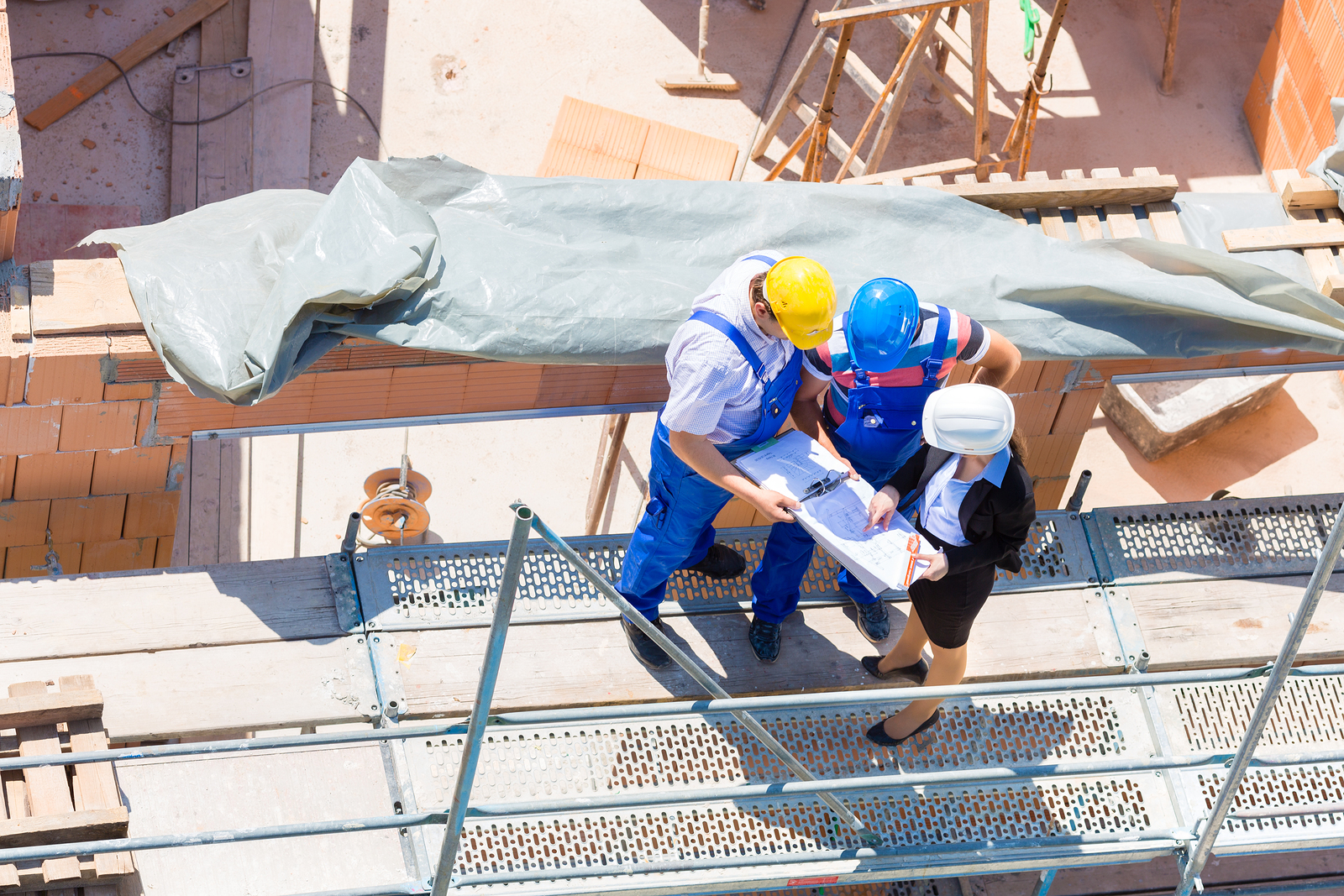 School districts would have to share local school construction and maintenance money with charter schools, according to an amendment filed by an influential state senator.

Sen. Don Gaetz, former Senate president, filed the amendment Tuesday. The amendment would require half of the money raised by an optional local property tax to be split between charter and traditional schools on a per-student basis.

What’s up with digital classrooms money for Florida schools?
April 29, 2015